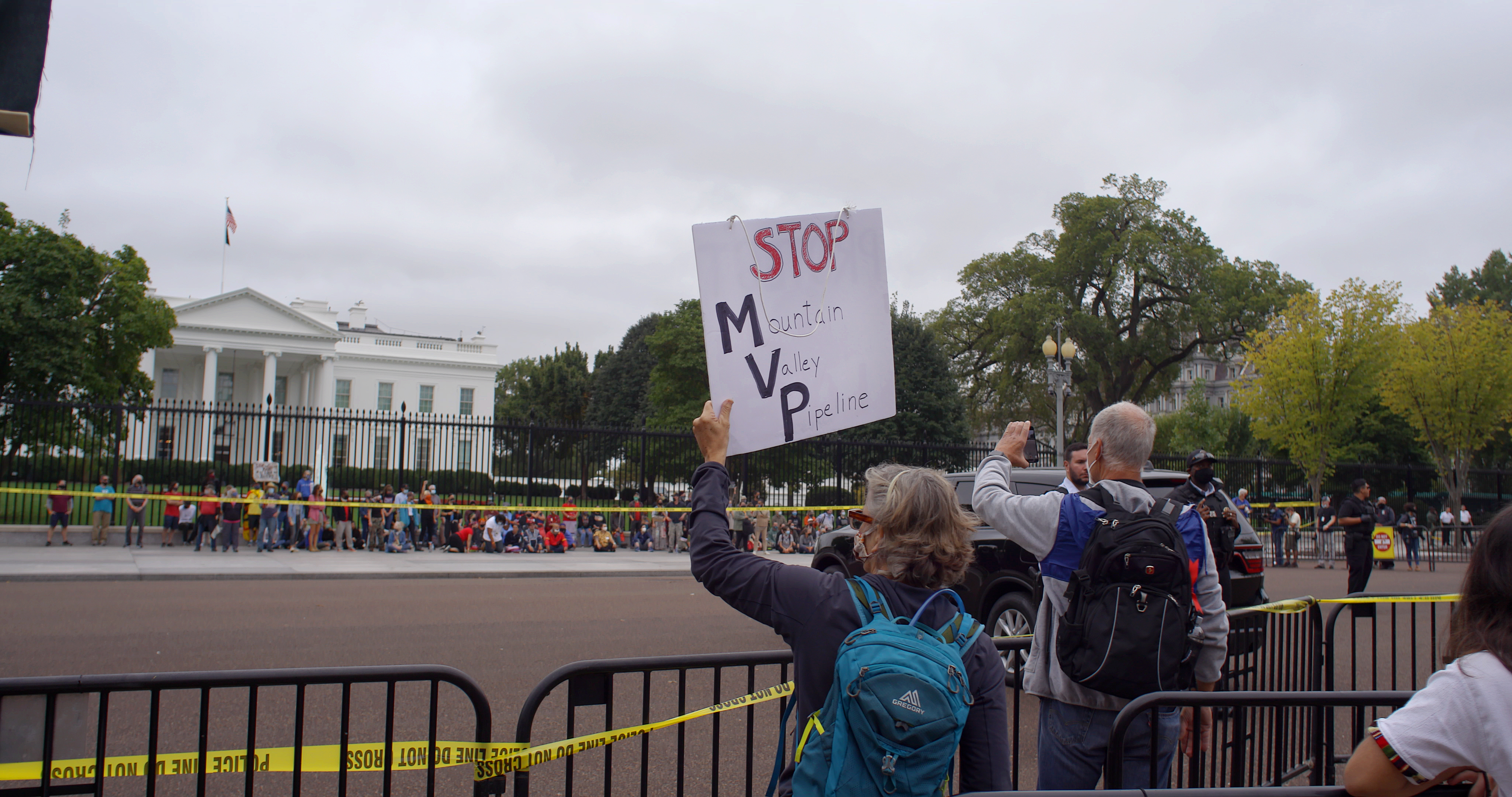 The Build Back Better Act will return for a vote in January, according to Senate Majority Leader Chuck Shumer, who said that he plans to bring a modified version of the bill to the Senate floor. After joining a call about the legislative package on Tuesday and stalling the bill late last year, Senator Joe Manchin is continuing to defend his stance on the act. Earlier this week, he voiced support for the climate provisions of the act. Senator Manchin is the top recipient in Congress of campaign contributions from the fossil fuel industry.

President Biden, Democrats, and other world leaders coined the phrase “build back better” at the dawn of the COVID-19 pandemic and amidst a climate crisis. Despite lofty promises from our country’s leadership, we haven’t seen much get “better” in terms of federal climate action. Yet here we are again, the Build Back Better Act is back on the Senate floor.

To be sure, the rocky place we’re at with the Build Back Better Act isn’t ideal. Compromising on life-saving fees on deadly methane emissions, nixing a permanent ban on all drilling in the Atlantic and Pacific oceans and the Gulf of Mexico, and fighting over the impact of just $2 trillion on our country’s economic health… that’s hardly what we call “better” in the midst of our present health and climate nightmare. This is all occurring against the backdrop of uncontrolled rising COVID-19 cases and devastating climate-fueled wildfires in Colorado.

Given our global plight, can we afford to let the perfect be the enemy of the good? The Build Back Better Act provides hundreds of billions of dollars to accelerate a green energy transition that would be key to meeting Biden’s COP26 climate commitments, and thus to substantiating the United States’ proclaimed climate leadership on the global stage. The $325 billion of green energy, electric vehicle, and other tax credits in its climate section make this a key opportunity for the Biden administration to pass pivotal climate legislation. These subsidies would bring down the cost of a new solar and wind plant by 30%, and decrease the price of an electric vehicle by thousands of dollars.

Without this Act, the Biden administration would have to rely on its regulatory powers to curb emissions. Here the President could encounter legal and political limits, and regulatory action could be vulnerable to judicial review. For example, the Supreme Court is currently preparing to hear West Virginia vs. EPA where they may decide the administration can’t limit emissions from power plants.

This legislation is critical to the future of rural Virginian and West Virginian communities. Indeed, last month, the United Mine Workers of America (UMWA) announced its support of Build Back Better legislation because parts of the legislation overlap with UMWA’s commitment to support coal miners and their communities through our energy transition away from fossil fuels.

It’s time that the Biden administration and Congress make good on their ambitious climate promises by passing the Build Back Better Act now, and stopping all new and unfinished fossil fuel projects, beginning now.

Roberta Bondurant is a longtime resident, community advocate, and parent of three young people in Bent Mountain, Virginia. She is also Co-Chair of the Protect Our Water, Heritage, Rights (POWHR) Coalition.