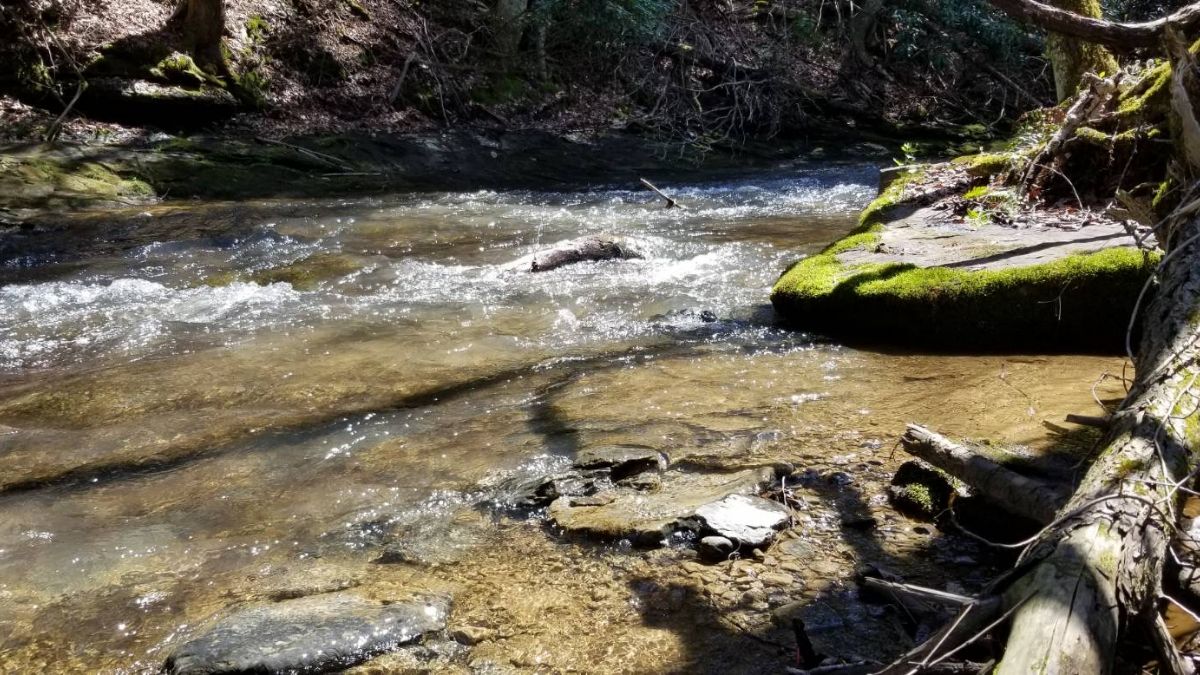 This press release was written in conjunction with Appalachian Voices and originally published on their site, linked here.

Washington, D.C. — On Friday, April 8, the Federal Energy Regulatory Commission conditionally accepted a request by Mountain Valley Pipeline to approve a change in water-crossing methods from open-cut dry crossings to trenchless boring under the streams and wetlands.

The agency cited multiple requirements that must be met before construction could commence, including that MVP must receive authorizations from the U.S. Forest Service and U.S. Fish and Wildlife Service, permits which were vacated by the U.S. 4th Circuit Court of Appeals. FERC’s order also requires that MVP receive a 404 Clean Water Act permit from the U.S. Army Corps.

In addition, FERC instructed MVP that it must complete construction before October 2022 to meet the timeline of its renewed, but soon-to-expire Certificate of Public Convenience and Necessity. Given that the project is only 55% complete to full restoration, it is unlikely the company can meet the timeline requested by FERC.

FERC has yet to act on a Feb. 7 request by environmental groups to issue a Stop Work Order after two of the pipeline’s federal authorizations were vacated by the 4th Circuit.

“It is curious that FERC chose to amend MVP’s certificate even before MVP earns all required permits, but has yet to issue a Stop Work Order as it did the last time the pipeline lost its Endangered Species Act authorization,” said Roberta Bondurant, Co-Chair of the Protect Our Water, Heritage, Rights Coalition. “The D.C. Circuit Court of Appeals had hard questions for FERC about that during last week’s oral arguments, but instead of addressing that issue, FERC decided to give MVP another approval. It is inexplicable.”

MVP has been cited for hundreds of water quality violations, racking up millions of dollars in fines. In addition to water impacts, pipeline opponents have raised concerns about air emissions from compressor stations, safety issues and the impact of building out more fracked-gas infrastructure on the climate crisis.

The proposal to shift to boring under some of the waterways in the pipeline’s path came after the 4th U.S. Circuit Court of Appeals rejected the U.S. Army Corps of Engineers’ use of a nationwide permit, which doesn’t require individual environmental assessments of each water crossing, for the pipeline’s entire route. But MVP still plans on using trenches for hundreds of stream crossings.

In addition, the pipeline has had key air and water pollution permits rejected in Virginia and North Carolina.

Appalachian Voices is a leading nonprofit advocate for a healthy environment and just economy in the Appalachian region, and a driving force in America’s shift from fossil fuels to a clean energy future.

Protect Our Water, Heritage, Rights (POWHR) is an interstate coalition leading the fight to stop the Mountain Valley Pipeline. The coalition includes individuals and groups from counties in Virginia and West Virginia dedicated to protecting water, land, and communities from fossil fuel expansion and environmental injustice. For more information, visit our website: powhr.org.