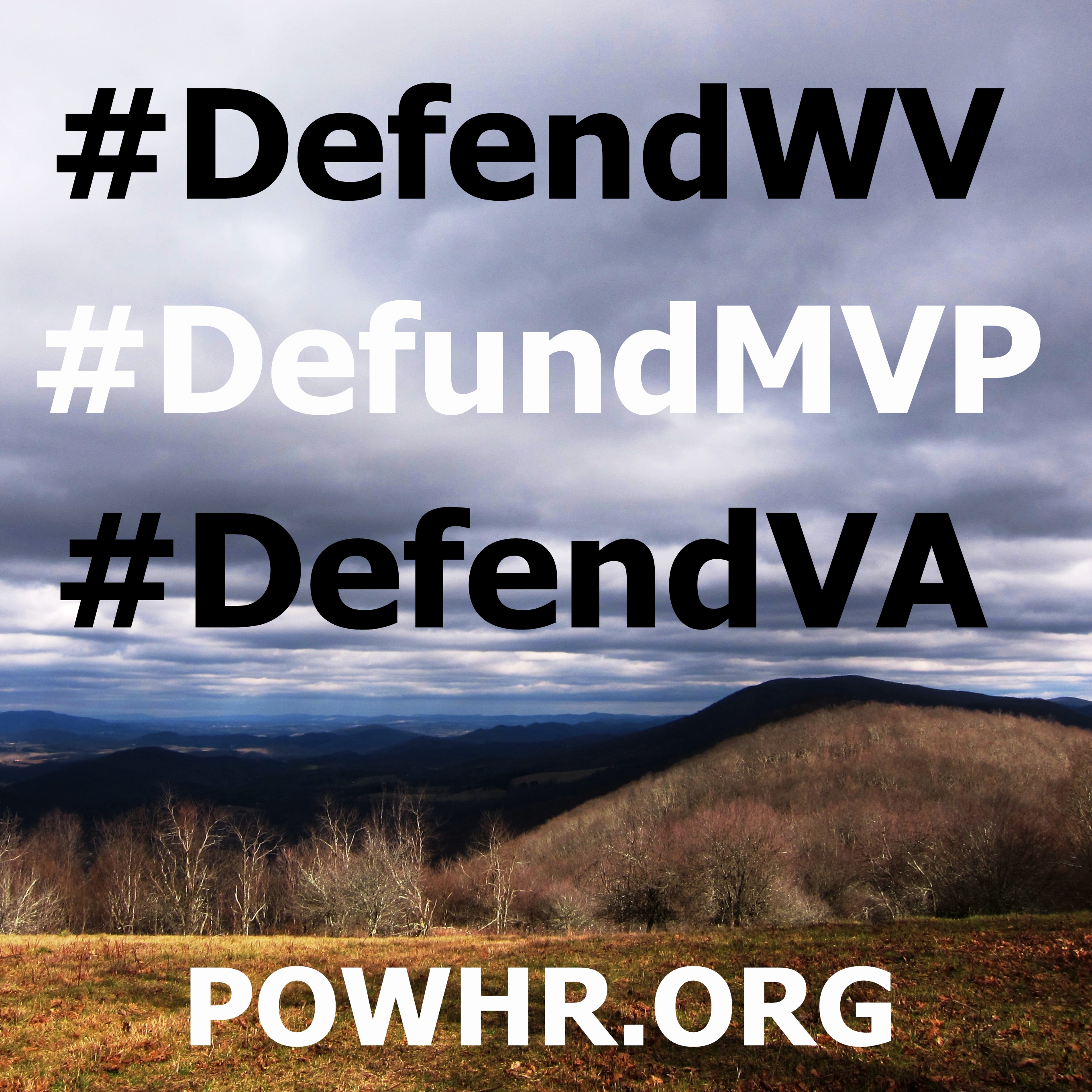 A coalition of landowners and advocacy organizations today condemned the Federal Energy Regulatory Commission (FERC) for disregarding the profound and long-lasting human and environmental trauma the proposed Mountain Valley Pipeline (MVP) would cause. In its final environmental review, released Friday morning, FERC ignores the most harmful impacts this 300-mile-long pipeline for fracked gas would have on lives, communities, drinking water supplies, private property, local economies, and publicly owned natural resources. The groups called these risks unacceptable, especially for a pipeline that is not even needed. The coalition also calls the pipeline an assault on the climate and the future of children in West Virginia and Virginia, and notes that the pipeline can still be blocked on multiple federal, state, and legal levels.

The final environmental review issued today by FERC for the proposed $3.2 billion MVP — to be developed by EQT Midstream Partners; NextEra; Con Edison Transmission; WGL Midstream; and RGC Midstream — commits the same central failure of its draft review: failing to prove that the pipeline is needed. An independent study shows there is enough existing gas supply in Virginia and the Carolinas to meet consumer demand through 2030, while experts have warned that the gas industry is overbuilding pipeline infrastructure in West Virginia and Virginia. Key federal government agencies and officials have criticized FERC’s failure to properly determine a project’s need.

Former FERC Chairman and Director Norman Bay in his parting recommendations to the agency, urged the commission to rethink how it determines need when certifying natural gas pipelines. The Bureau of Land Management and Environmental Protection Agency have also criticized FERC specifically for failing to address whether the MVP is needed, and a bill has been introduced in the U.S. Senate to reform FERC’s approach to public engagement.

West Virginia and Virginia citizens opposed to the MVP say FERC has proven unable to properly assess the environmental risks of these pipelines, and its incomplete reviews have dealt a huge blow to public confidence, not to mention safety and the environment. MVP developers submitted more than 16,000 pages of information after the Draft Environmental Impact Statement (EIS) was issued. The public did not have the opportunity to submit comments to FERC on the additional submittals. The NEPA review process for the MVP was bypassed by FERC.

While legal and environmental experts are continuing to review today’s document, they have initially identified major gaps in FERC’s Final EIS, including:

The coalition is committed to blocking the pipeline through every available avenue on the federal, state, and legal levels to assure that the very best options for energy, jobs, and landowner rights are considered.