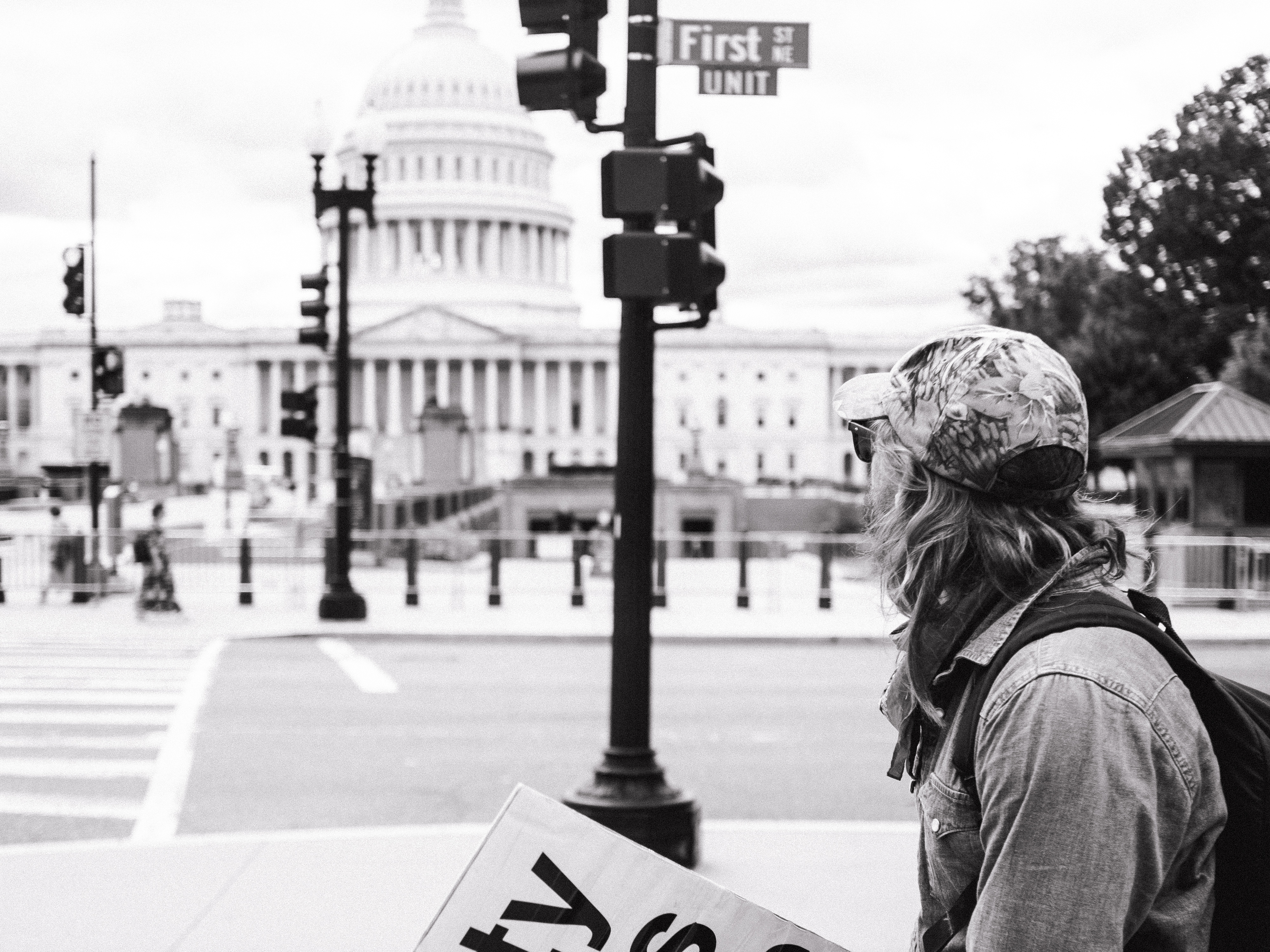 Washington, DC – Senator Joe Manchin released the full text of his bill Building American Energy Security Act of 2022, urging his colleagues to amend the National Defense Authorization Act (NDAA) to include this bill that weakens environmental protections and fast-tracks the Mountain Valley Pipeline. This news arrives hours after his bill was defeated for the second time when the House dropped it from this year’s National Defense Authorization Act due to fierce opposition from the frontlines. A few months ago, his Energy Security and Independence Act which also sought to weaken protections and fast-track the MVP was defeated when Senator Manchin asked Senator Schumer to drop it from must-pass legislation because he faced too much opposition.

“After three-quarters of a century on this green Earth, Senator Joe Manchin is throwing a tantrum because his zombie legislation keeps getting whacked. Let’s be clear: this bill has repeatedly been defeated because his colleagues, national frontline communities, and his home-state of West Virginia do not want a bad bill fixated on a bad pipeline getting in the way of our just future. We see straight through the claim that this bill is for our security; the Biden administration is building export terminals in the Gulf and the MVP has said this gas will go abroad. As a working-class, single-mother in Appalachia, I’ve been let down by a lot of politicians but few of them have made me this furious; he is dragging us through the mud for nothing but his own greed and vanity. We’ve got enough to set right around here. Sit down and zip it, Manchin.”