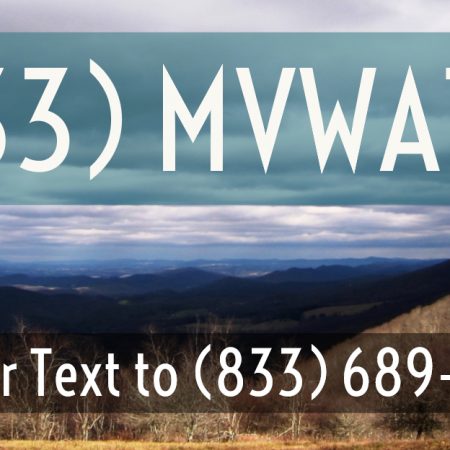 The Mountain Valley Watch submitted a report to the Virginia State Water Control Board August 10 detailing numerous incident reports submitted by volunteers along the Mountain Valley Pipeline route. The report was submitted as new information relevant to the Nationwide Permit 12 comment period opened by the Board earlier this year.

The report includes severe incidents that were reported through the program, with a focus on recurring incidents despite ongoing maintenance, MVP’s voluntary stop work order, and DEQ’s Notice of Violation. Additionally, the report includes scientific analyses of stormwater runoff impacts, watershed impacts, local geohazards that contribute to these issues, and the ineffectiveness of Best Management Practices in the conditions found along the route regardless of whether or not BMPs are implemented properly.

A revised report was completed August 13, with small changes made to improve readability of the data included.

“The report released by the Mountain Valley Watch shows imminent need for reconsideration of the entire Mountain Valley Pipeline project. Virginia regulators authorized this project knowing full well the state had insufficient resources to hire additional erosion and sedimentation inspectors based in the field, instead of the paltry few based in Richmond. Now, in the words of Director Paylor, the state is practicing triage.

“In reality, earth disturbance and consequent erosion and sedimentation began as soon as federal judges allowed early entry on February 1, and full-blown construction began very shortly after. It took days and sometimes weeks to get inspectors from Richmond to southwest Virginia when incidents were being reported. Even when hired in mid-June, third-party inspectors have minimized effects of erosion that would have put individual contractors and developers out of business. The extent and enormity of this project should not have permitted lesser planning, funding, and scrutiny from Virginia regulators — rather, it should have required more.

“Citizen volunteers have spent months documenting the severe impacts in their communities, and it is time for their voices to be heard by regulators.”