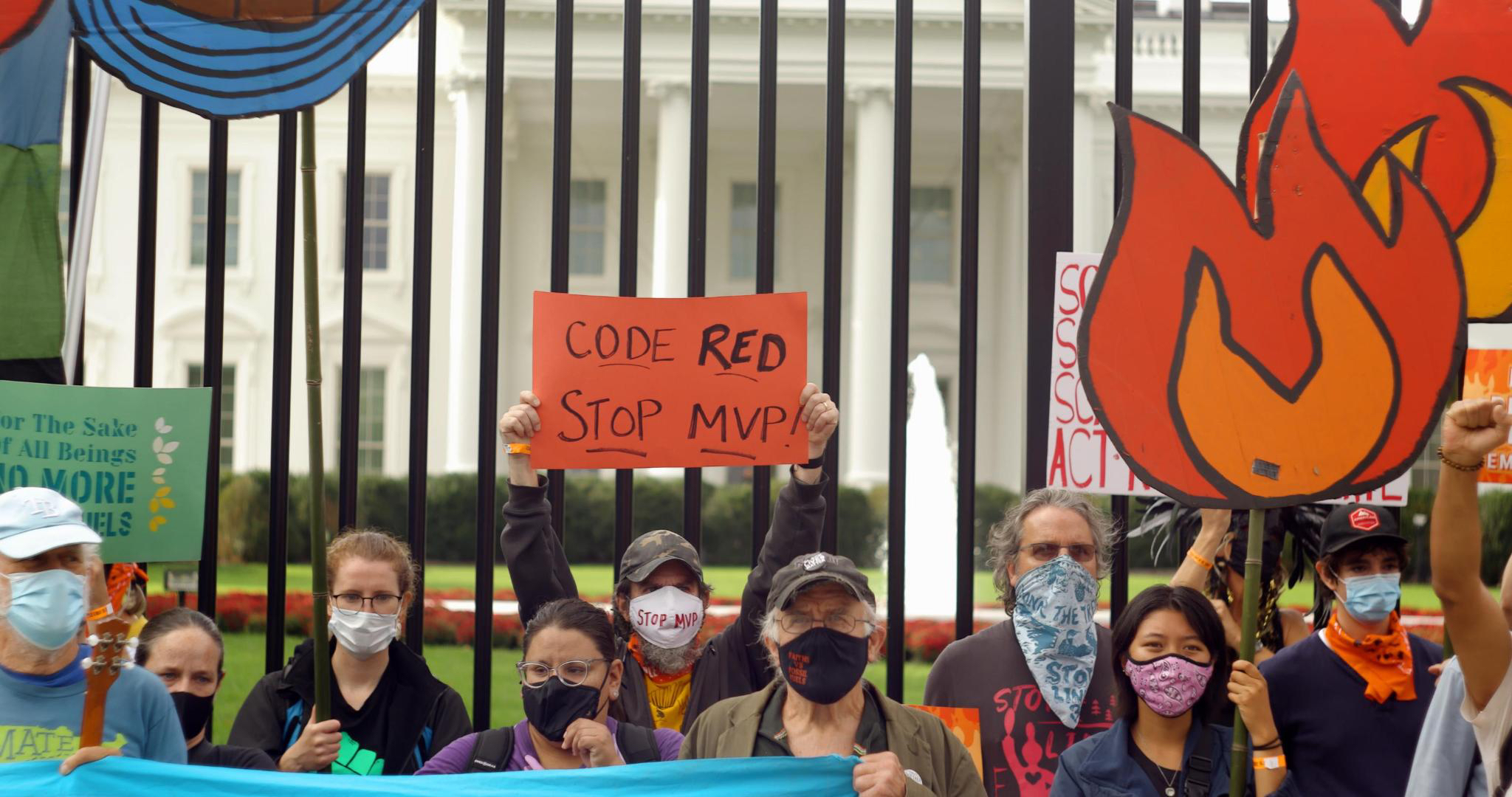 Today, Governor-elect Youngkin announced his nomination of Andrew Wheeler as the next Secretary of Natural Resources and Michael Rolband as the next Director of Environmental Quality. Wheeler served as former President Trump’s EPA chief where he weakened regulations on the release of mercury and toxic metals from oil and coal-fired plants. Wheeler has also lobbied for the coal industry. Michael Rolband founded Wetland Studies and Solutions Inc., a natural and historic resources consulting firm, and has testified for the Mountain Valley Pipeline.

In response, Roberta Bondurant, Bent Mountain community advocate and Co-Chair of the Protect Our Water, Heritage, Rights (POWHR) Coalition said: “Governor-elect Youngkin’s nomination of a clean air and water destroying, climate-action-obstructing coal lobbyist, Andrew Wheeler, for Secretary of Natural Resources is exactly what no Virginian needs. His nomination of Michael Rolband for Director of Environmental Quality when Rolband has testified for the Mountain Valley Pipeline is completely backward. We are on the ground fighting for our lives, land, and water amidst a climate crisis and rampant environmental injustice. This moment calls for nothing but bold and immediate climate action, the end to the abominable Mountain Valley Pipeline, and a decisive transition to a renewable economy that will benefit all Virginians.”