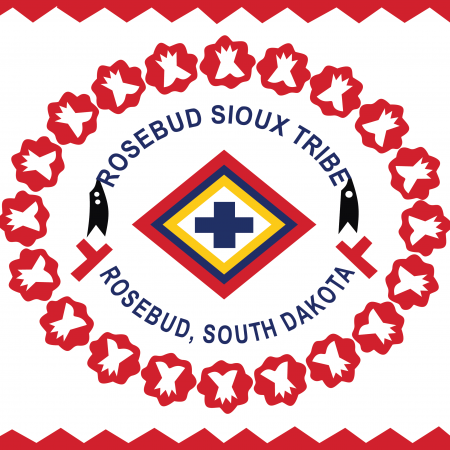 A letter from Ben Rhodd, Tribal Historic Preservation Officer and Archeologist with the Rosebud Sioux Tribe, was filed in the FERC docket attached to landowner comments March 13.

The letter was addressed to the Advisory Council on Historic Preservation with the Office of Native American Affairs and was attached to comments filed by James and Kathy Chandler, landowners on Bent Mountain in Roanoke County, VA.

Steve Vance, Tribal Historic Preservation Officer with the Cheyenne River Sioux Tribe, accompanied Rhodd on his March 3-6 visit to Roanoke and Franklin Counties, VA. While investigating sites in the Counties with known Native American artifacts, they found additional Siouan sites — including a burial site — that were previously undocumented by MVP’s archaeological surveys.

While both Rhodd and Vance have considerable professional experience, the Chandlers note in their comments that the gentlemen were not visiting properties in an official capacity.

We identified, evaluated, and recorded sites directly within the Right of Way (ROW) that are attributable to the Lakota, Dakota, Nakota peoples. These sites (including one that is a burial) are the same in design, function, and purpose as sites documented on the Northern Plains and in States between Virginia and South Dakota.

We assert that the previous negotiations, consultation efforts with Tribes, findings, and evaluation methodologies are insufficient to protect the common cultural patrimony of the Lakota. Therefore, we are petitioning for comment and support from the ACHP in our efforts with the Federal Energy Regulatory Commission (FERC) that the prior consultation invitation to Tribes excluded the descendent(s), now Plains and prairie boundary Tribes, from being involved, considered, or consulted.

Rhodd notes in his letter that the findings render the current accepted Environmental Impact Statement inadequate and incomplete in regards to the Lakota and other Siouan Tribes. Additionally, Rhodd calls for “interceding from the ACHP for 30 days with FERC until we have had opportunity to review reports and consult with the agency and Mountain Valley Pipeline.”

“Our property was visited and by happenstance, within the intended corridor, a critical unique finding of a Siouan burial; considered at this first finding to be a “bona fide Siouan place of sepulcher” (Rhodd) was identified,” the Chandlers’ comment read. “Four additional important findings were found near this one burial on our property in the limited amount of time they had to walk with me; and it was stated these places are “considered at this point to have ceremonial or other cultural significance “(Vance, Rhodd).”

As a result of the findings, the Chandlers asked FERC to intervene by stopping tree-felling actions and intentions as well as all Notice to Proceed activity on Bent Mountain until the site and associated new areas of concern have been evaluated.