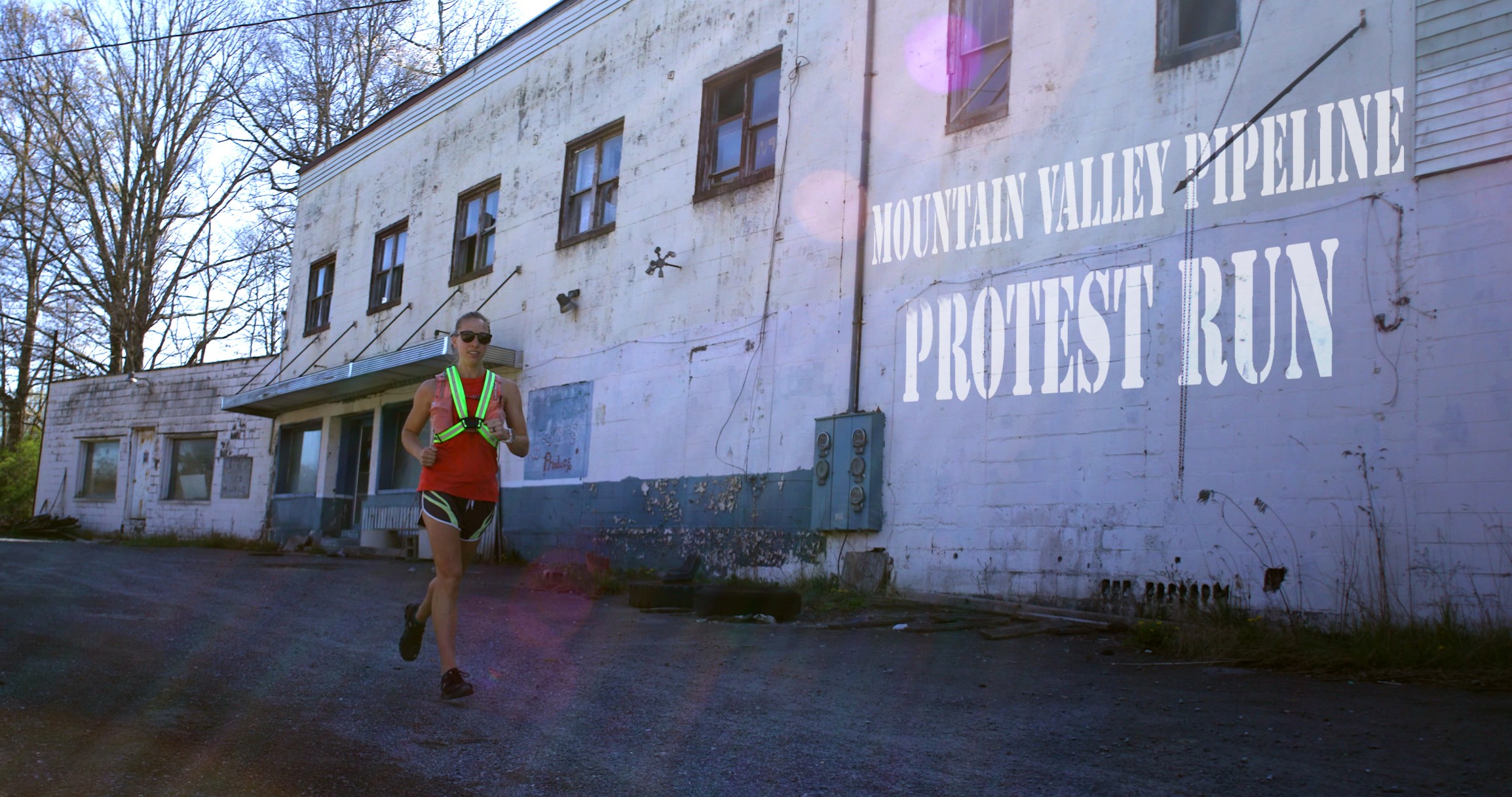 register for the event here

Tune in to see never-before-seen footage and images from the run, hear directly from the runners about what they witnessed on the path of the pipeline and take in the unforgettable stories they heard firsthand. Listen to directly-impacted community members talk about what the MVP Protest Run meant to them, what’s on deck for their communities and how you can get involved from here. The MVP is unneeded, and its unlawful permits are mired in litigation. Construction is wreaking havoc on fragile mountain ecosystems, threatening over 600 remaining water crossings. The fight is far from over —  and stopping the MVP now will prevent climate-wrecking methane from ever flowing through the MVP and the MVP Southgate Extension into North Carolina. During the event we’ll be taking actions to remind the Biden Administration that the MVP’s potential to emit near 90 million metric tons of greenhouse gasses a year is NOT compatible with their climate goals (Oil Change International).

The MVP Protest Runners are approaching their goal of $15,000 in funds raised, with donations going to the Monacan Indian Nation Cultural Foundation and Protect Our Water Heritage Rights. Can you chip in $5 before the panel event to help them cross the finish line?