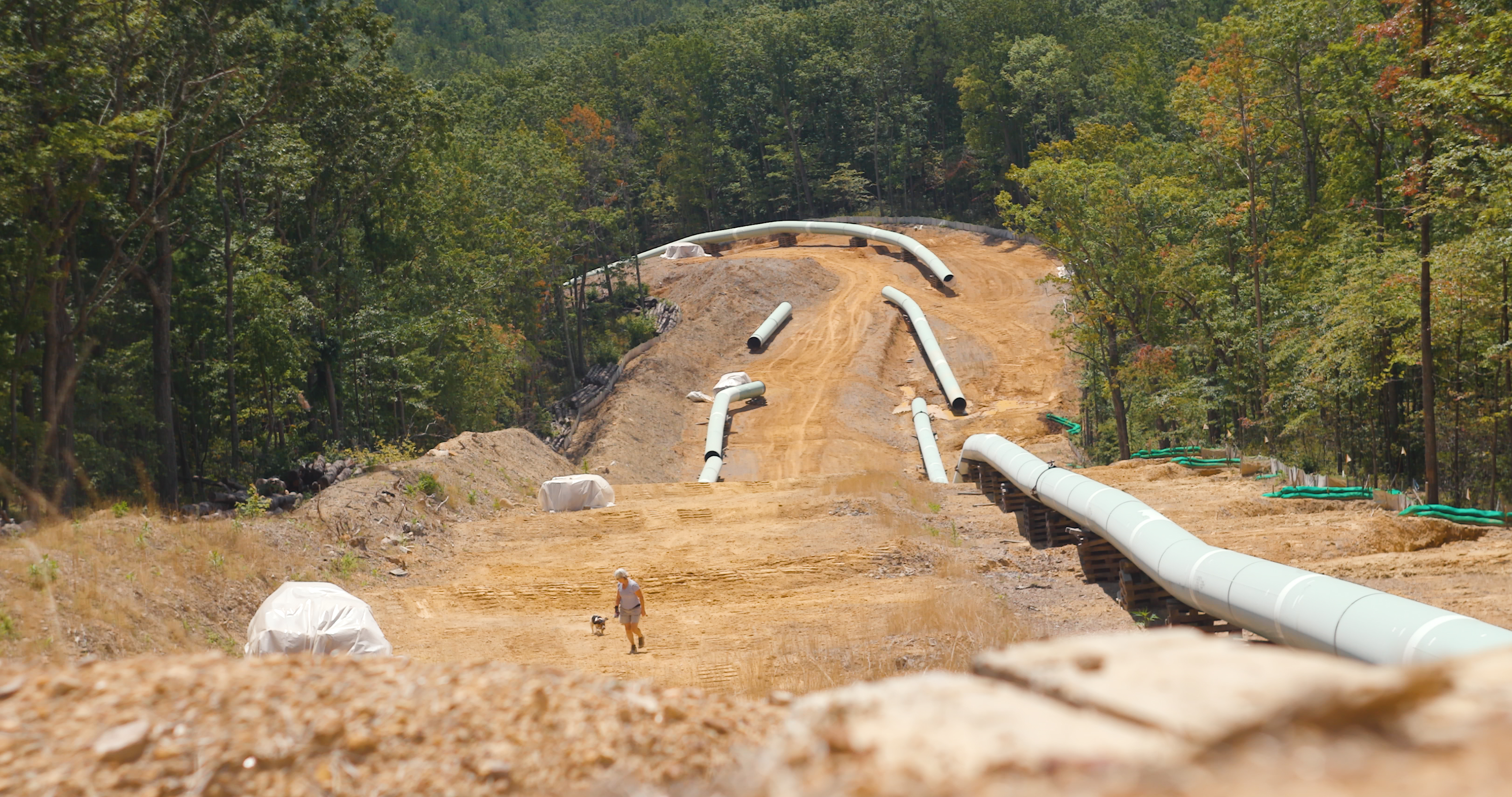 Washington, DC – The United States Forest Service (USFS) announced that it will prepare a Supplemental Environmental Impact Statement (SEIS) for the Mountain Valley Pipeline. They state the final SEIS is expected by next summer. This SEIS is needed because the United States Court of Appeals for the Fourth Circuit vacated both the 2017 and 2021 Forest Service Records of Decision (RODs). This SEIS would address the MVP’s proposed crossing of 3.5 miles on the Jefferson National Forest, as the proposed project is inconsistent with Land Management Plan standards without an amendment.

“How is the public supposed to trust that the US Forest Service and President Biden will do their duty to protect them when Biden is supporting legislation that builds unnecessary fossil fuel pipelines and weakens our environmental protections during a climate emergency? Their intentions match the boondoggle that the Mountain Valley Pipeline has been for nearly a decade. Our lives are on the line, so we are going to continue to rally together to pressure Congress, the Biden administration, and federal agencies to ensure the just, green future we deserve – free of new, needless fossil fuel projects and inadequate protections.”

Manchin claims that the pipeline is nearly complete. This is false; according to MVP’s own records, just 56% of the project is in the final restoration phase. Hundreds of stream crossings and some of the most difficult, steepest work yet are still to come. Chisholm said:

“Manchin calls this bill ‘permitting reform’ when in reality he is trying to hasten the process to complete the MVP, exempting it from judicial review and environmental laws. This is an egregious violation of our rights and his duty as an elected official.”

The Mountain Valley Pipeline claims it will be complete in the second half of 2023. Chisholm said:

“Given the numerous delays, budget increases, fierce national opposition, and this news from USFS, it’s extremely unlikely that the pipeline will ever be completed. The company should recognize this reality and put an immediate stop to their efforts to destroy our mountains and homes for the sake of their own financial gain, during a climate catastrophe.”