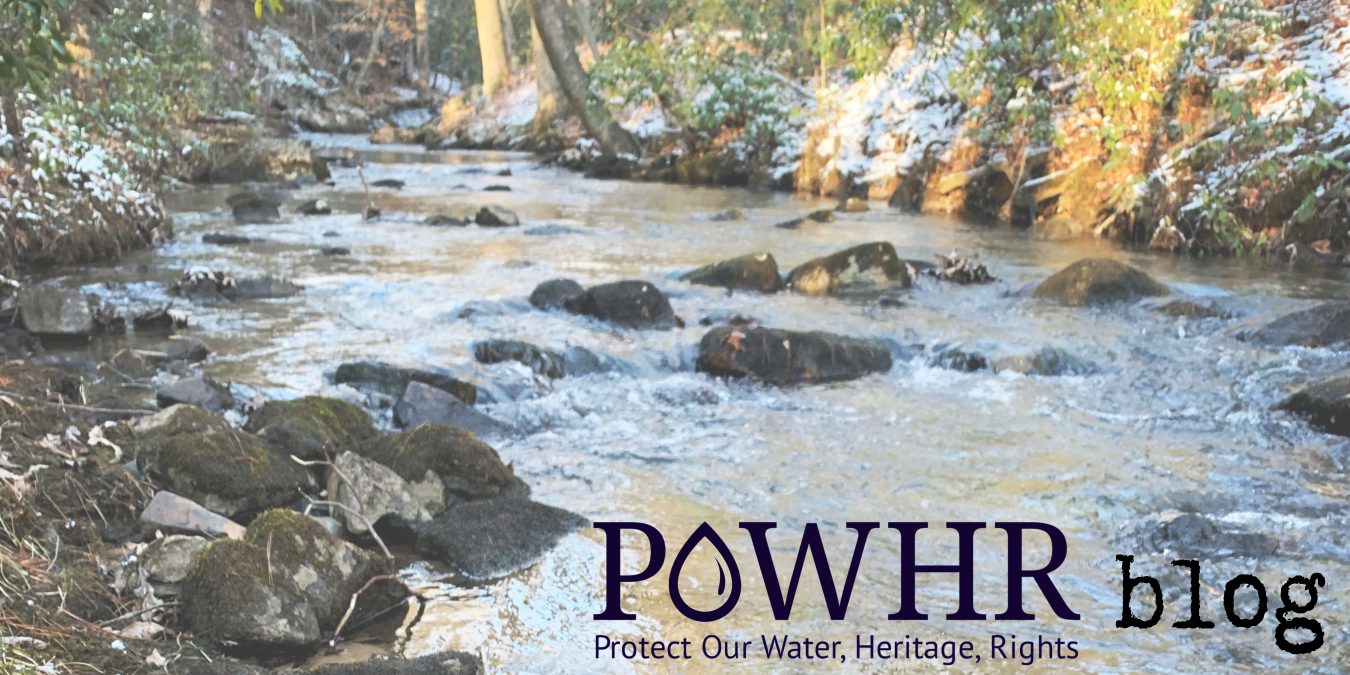 At COP26, climate activists pushed government officials to phase out fossil fuels. Ultimately, the government’s commitments were weaker than is necessary to slow the worst of the climate crisis. And worse, leaders failed to admit that oil, gas, and coal are the primary drivers of climate change, nor did they commit to halting new production. To add insult to injury, the fossil fuel industry sent more delegates than any individual country, coming in at a whopping 503.

But climate activists did not fail us, because everytime the climate movement mobilizes, they remind us that we are all in the same fight. They show us how similar the tactics of the fossil fuel industry are across the globe. The fossil fuel corporations want us to think we are fighting alone for our lives and homes. We must remember that we are fighting for this planet together.

At the same time that COP26 occurred, Glenn Youngkin won the Virginia governor’s election. This election result has its own climate and energy implications, though many of the obstacles in the way of climate justice remain unchanged with this result. We remain dedicated to our fight against the MVP and the predatory industries that threaten our collective futures, no matter who is in office. This state-wide election and the global COP26, emphasize the imperative that we make our voices heard across the states of Virginia and West Virginia, in the United States, and globally when we say: “Stop MVP and all new fossil fuel infrastructure.”

What Can I Do to Stop MVP?