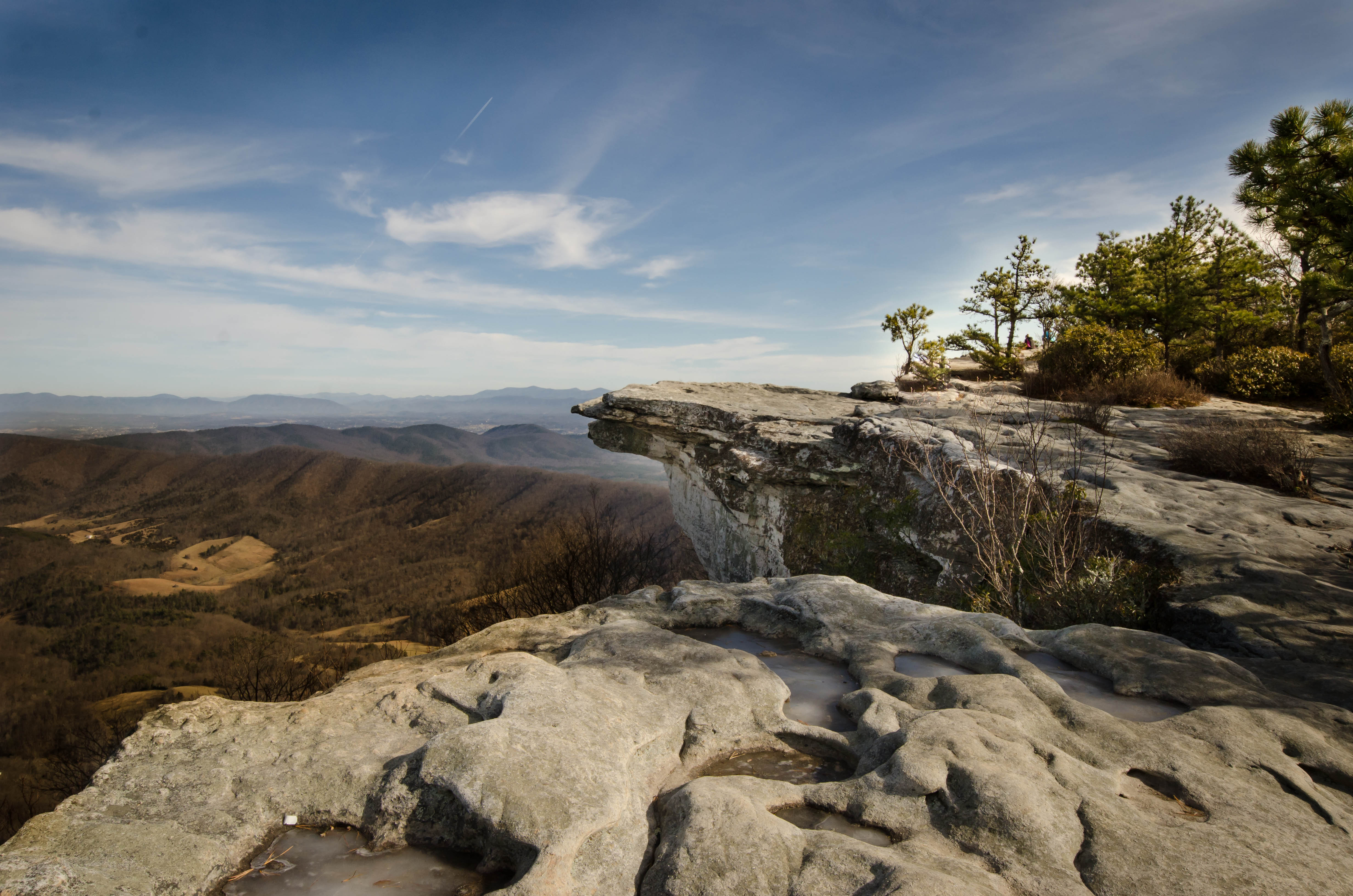 Appalachian Trail makes list of 15 wild areas in U.S. at high risk of development for oil, gas and other resources.

New report shines spotlight on important wild lands that must be protected.

Roanoke, Va.—A new report released today by The Wilderness Society raises the alarm about the Appalachian Trail in Virginia and West Virginia, which is currently under threat from the proposed Mountain Valley Pipeline, and other wild lands across the U.S. threatened by extractive industries eager to exploit the resources on or underneath them, including oil, gas and coal.

“Too Wild To Drill” identifies 15 unique places found on public lands that are at high risk of drilling, mining and other development—and the damage and destruction that inevitably follow. These lands provide Americans with important benefits such as clean air and water, wildlife habitat, recreational opportunities, sacred sites, jobs and other socioeconomic benefits.

“The Appalachian Trail is the longest hiking-only footpath in the world, providing recreational opportunities for millions of people every year,” said Laura Belleville, vice president of conservation and trail programs for the Appalachian Trail Conservancy. “The Mountain Valley Pipeline, a poorly-planned project, would permanently scar this iconic treasure for 100 miles, threatening clean drinking water sources and damaging the economy for Central Virginia communities.”

Energy development damages landscapes, often permanently. Impacts resulting from infrastructure like well pads, oil rigs, roads, fences and pipelines include air and water pollution from haze, spills, chemicals and dust, as well as phenomena like industrial traffic, gas flares and other light pollution, and loud noise that can disrupt communities and wildlife.

“Some places are simply too wild to drill or to develop for pipelines,” said Hugh Irwin, landscape conservation planner for The Wilderness Society. “The federal government must resist pressure from energy companies and other special interests to open up our last remaining wild places for development.”

The Wilderness Society issues a new version of Too Wild To Drill every few years to call attention to vulnerable places on public lands. In this edition, places highlighted include the Arctic National Wildlife Refuge, one of the most remote and wild places left in the world.

According to the report, the Appalachian Trail in Virginia is facing a range of development threats from the proposed Mountain Valley Pipeline. Under the currently proposed route, the 300-mile pipeline would originate in West Virginia and cut across the Appalachian Mountains within the Jefferson National Forest in Virginia. This proposed route would severely impact recreation experiences on the Appalachian Trail by ruining scenic vistas. It would also cross lands with underground streams, caves and sinkholes, putting the drinking water of nearby communities at risk of contamination.

“Congress requires our public lands to be managed on behalf of the American people, with public interest being the primary guiding principle. This is particularly true of our national forest lands where a large number of multiple uses should take precedence over private companies benefiting at the expense of our public resources. The proposed pipeline would cut across irreplaceable roadless land and adjacent to designated wilderness areas, and would degrade public lands that are valued locally and nationally for their recreational and ecological importance. It is indefensible that the public’s drinking water, recreation resources and natural heritage would be put at risk to benefit private interests,” Irwin said. “It is long past time that destructive projects be taken off the table in the public interest.”

Energy companies already have more leases than they can apparently use. Of the 27 million acres currently under lease to oil and gas companies—an area about the size of Tennessee—more than half are sitting idle. And the coal industry already has 20 years of reserves under lease on public lands. Meanwhile, the need for additional gas pipelines across the Appalachian Mountains remains undocumented by any comprehensive study.

While oil, gas and coal companies and their activities have an indisputably disproportionate influence on public lands, other imminent threats to treasured public lands identified by ‘Too Wild To Drill’ include uranium and sulfide-ore copper mining and groundwater extraction.

The release of Too Wild To Drill falls in the midst of numerous reviews of public lands policies, ordered by President Donald Trump and Interior Secretary Ryan Zinke, that are taking place behind closed doors with little or no public oversight or accountability.

This month also marks the end of the 180-day review period established by President Trump’s “Energy Independence and Economic Growth” Executive Order. The directive requires federal agencies to review any regulations that could “potentially burden” fossil fuel development. The Trump administration is known for its close ties to the extractive industries.

“We must set aside our wildest, most pristine places for future generations to enjoy,” Irwin said. “Selling out our public lands for a foolhardy pursuit of energy dominance and profiteering is not an option for these special places—once they’re gone, we can never get them back.”

Download PDF of the Too Wild to Drill Report.
###

The Appalachian Trail Conservancy was founded in 1925 by volunteers and federal officials working to build a continuous footpath along the Appalachian Mountains. A unit of the National Park System, the Appalachian Trail ranges from Maine to Georgia and is approximately 2,190 miles in length. It is the longest hiking-only footpath in the world. The mission of the ATC is to preserve and manage the Appalachian Trail – ensuring that its vast natural beauty and priceless cultural heritage can be shared and enjoyed today, tomorrow, and for centuries to come. For more information, please visit www.appalachiantrail.org.