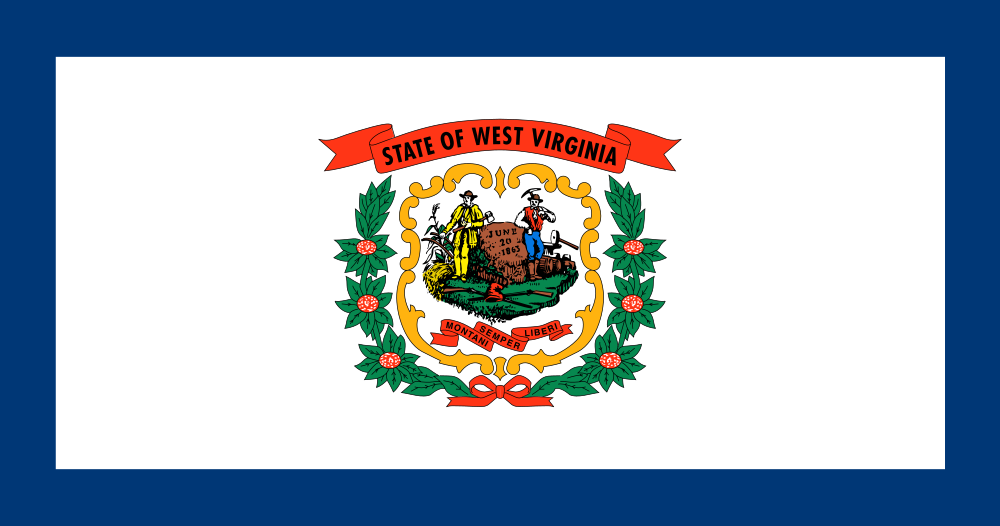 West Virginia’s Division of Culture and History — referred to in multiple filings from MVP as WV SHPO — filed a letter February 23 pertaining to Phase II Archaeological Investigations on five sites in Summers County, WV. The letter was filed in the FERC docket March 19.

WV SHPO indicated that although three of the sites — referred to in the document as 46SU745, 46SU747 and 46SU748 — “produced diagnostic artifacts and lithic tools, they lack cultural features, archaeobotanical remains and stratified deposits.” As a result, WV SHPO agreed with MVP that the three sites in question are not eligible for inclusion in the National Register of Historic Places and that “no further work is necessary for these resources.”

However, WV SHPO concluded that the two other sites — 46SU746 and 46SU749 — are eligible for inclusion on the National Register of Historic Places. The former site featured Middle Woodland pottery and the remains of what appear to have been two pit hearths. The latter included two primary features as well: a pit hearth and what “appears to be an historic refuse pit or sheet midden.” Combined, 5,656 artifacts were recovered from the sites.

Despite these discoveries, WV SHPO asserted that MVP’s avoidance procedures would be enough to avoid negative impacts to the sites.

“It is our understanding that 46SU746 and the western portion of 46SU749 will be avoided by the proposed project by shifting the pipeline’s centerline to the east and, in the case of 46SU746, decreasing the size of the LOD,” the closing paragraph of the letter reads. “Protective fencing will also be placed between the LOD and the sites to avoid unintended impacts. Provided that this occurs, we concur that the proposed project will have no effect on 46SU746 and will have no adverse effect on 46SU749.”