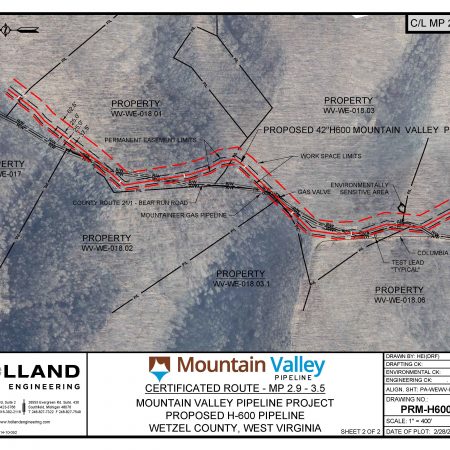 This post contains a running spreadsheet of all variances requested by MVP through the FERC docket, most recently updated January 16, 2023.