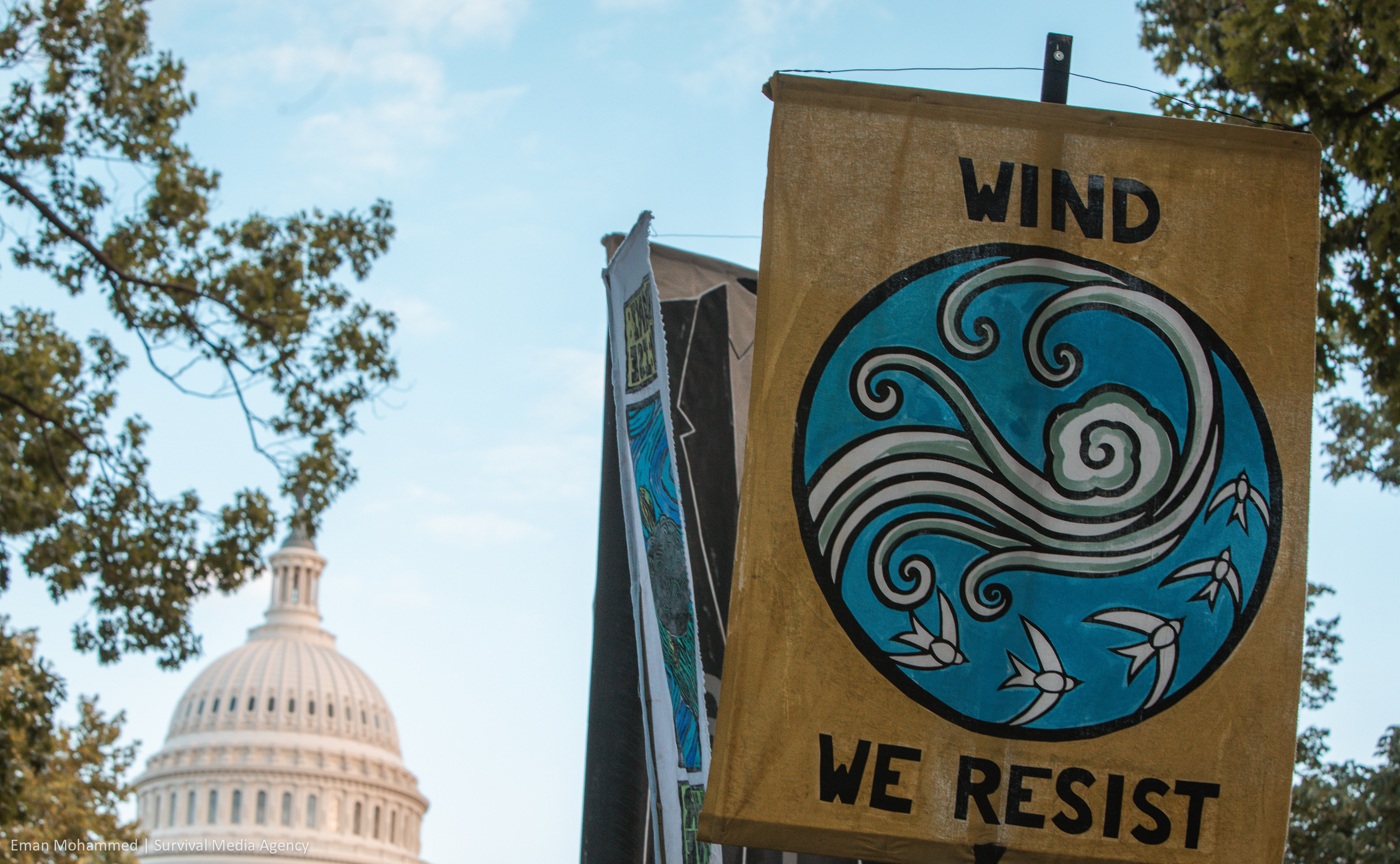 Washington, D.C. — Today, Senator Joe Manchin released the text of the “Energy Independence and Security Act of 2022”, a backdoor attempt to gut environmental regulations and fast track his pet project, the Mountain Valley Pipeline (MVP). He struck a deal with Top Democrats to solicit their support for this fossil fuel wishlist in exchange for his vote to pass the Inflation Reduction Act. The bill includes accelerating agency reviews, amending permitting laws like the Clean Water Act, and requires the completion and operation of the MVP, regardless of delays and obstacles, and eliminates further judicial review of the project.

“For eight years we have tirelessly fought the Mountain Valley Pipeline and other fossil fuel projects in West Virginia and Virginia. Nearly a decade of our lives and our health has been shaped by fighting these unnecessary projects as the climate crisis escalates and pummels our homes with intensified storms and floods. Manchin’s dirty pipeline deal is an insult to his constituents and furthers a fossil-fueled death sentence to many people and the planet. We demand more public input and a livable future. That is why we are mobilizing to stop this bill.”

“We have seen time after time our sacred places, water and land destroyed for fossil fuel greed with little thought or acknowledgment of the cultural and legal connections of tribes to these lands,” said Dr. Cavalier-Keck. “State recognized tribes like mine rely on NEPA and the Clean Water Act as the only legal mechanisms we have to engage the energy corporations threatening our communities, and to ensure basic regulatory review and accountability. We cannot allow such precious laws to be replaced by greed-driven legislation penned by the Fossil Fuel Industry and championed by the short-sighted officials on their payroll.”

“We have to fight for each other, because all our fights are one,” said Jason Crazy Bear Keck. “Stand with us against this dirty deal, because when the fight comes to your corner next, we’ll show up for you. I say fight, but we don’t have to fight. History shows us that violence actually never got us anywhere. If we all stand in a line, holding hands, unmovable, it’s not a fight. If enough of us call and meet with our elected leaders, they’ll have to listen. We can make our collective voice heard until Manchin’s bill is dead, and hold those in power accountable for letting our beautiful Great Grandmother Earth burn.”